Episode 029: Shame Part 2: Learning to Play the Notes of Our Emotions, the Importance of Filling the Silence 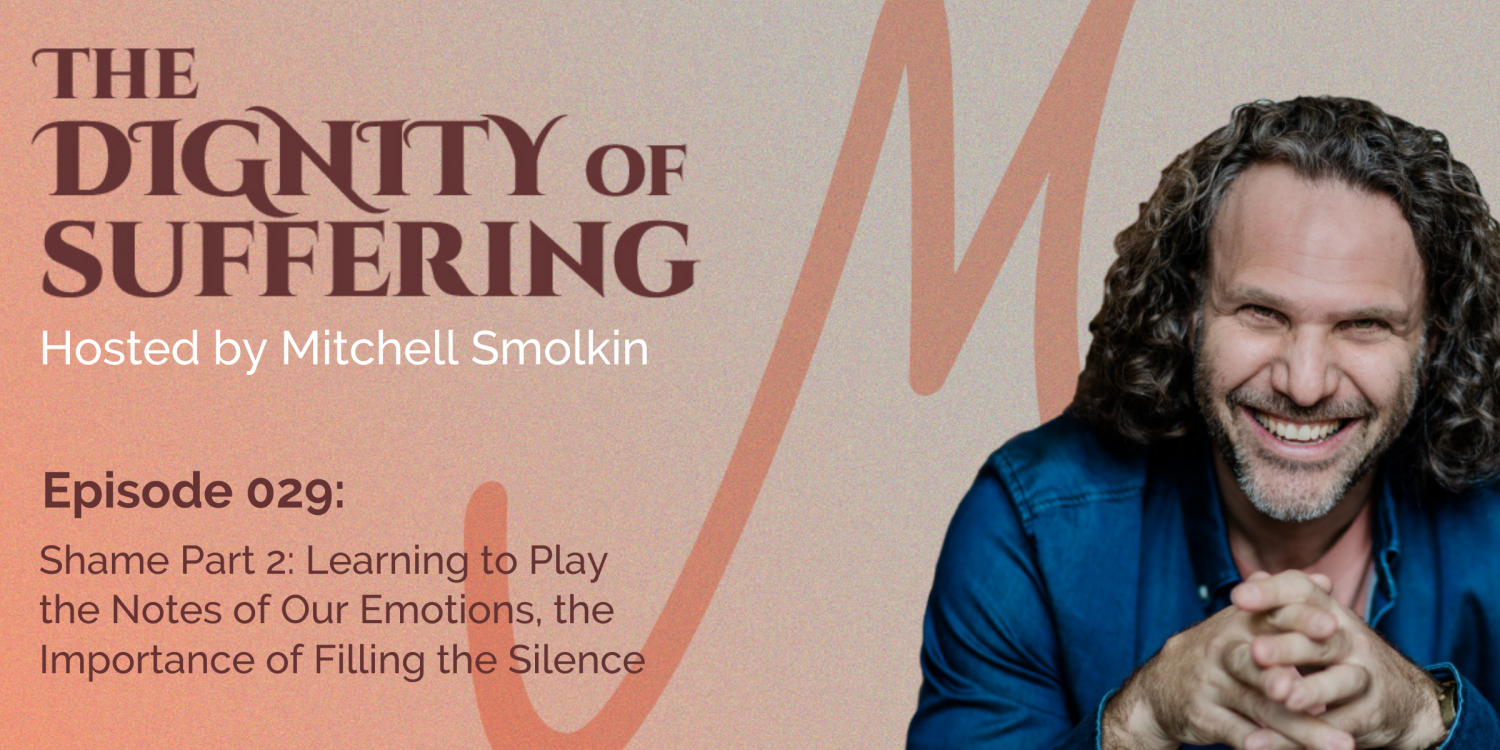 More and more people who walk into my office are sharing with me that they get to know me here in this space and feel in some ways that they already know a bit about me before they walk through my door. It’s an interesting feeling. In some ways, it’s kind of nice to have this forum to go into aspects of what I love and what I do. It’s also a space that’s quite personal and I’m trying not to push myself to perform or create something that doesn’t feel germane to my mission.

On that note, I’m in the middle of what I’ve conceived as a kind of three-part series looking at shame. In thinking about today’s episode, I thought about conveying some very clear ideas that come from the science of emotion.

I was reflecting on the last podcast and realized that I went in many directions and circumambulated around the idea of shame. But for today I thought of zeroing in on some concepts that are extremely helpful when I’m working with others and perhaps even when I’m reflecting on myself. Specifically what I’m referring to is the notion of the way that emotions get organized in the human being.

One idea that we often talk about is the notion of action tendencies. An action tendency is something that someone might do in response to an emotional signal in their body. How one responds to those basic emotions, first of all, varies quite dramatically. Second of all, whether moments are going to feel repaired and whether they have the potential to even bring two people closer together is highly dependent on one’s ability to be able to be present with and understand one’s emotional response.

An action tendency can look like somebody trying to fix it. Somebody might feel like they’re letting their partner down or letting somebody down at work and they go into a hurried response to fix it because they’re worried something bad will happen.

When we talk about notions such as shame, which many people carry from having felt like they let others down going all the way back to childhood, those experiences will color how overwhelming a particular moment is for somebody. Join me for this episode as I get further into this idea and explain many facets of shame in this arena.