Intimacy: A Fleeting Feeling Versus a Way of Life 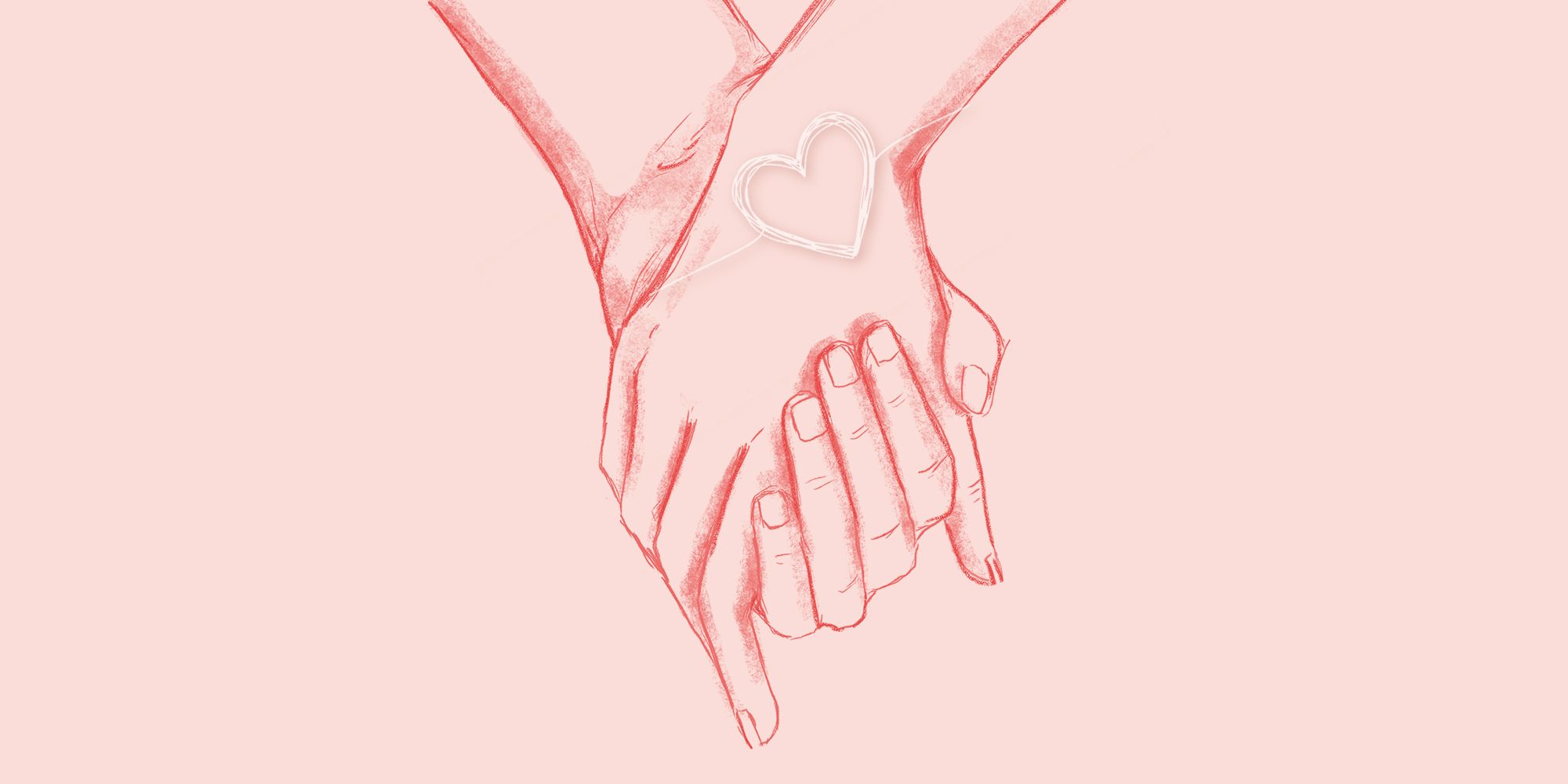 I have heard a lot of chatter lately about healing, working through one’s baggage, and finding balance. Often this is spoken about in terms of being ready to enter a relationship or properly grieving and working through a past one. The interesting thing is that when I meet with couples, so often, the ways that people meet having nothing to do with a conscious act, but rather so many people are caught off guard. How many times have you heard someone say: “I wasn’t even looking for a relationship, we just clicked!”.

I appreciate that one needs to have the space and dignity to reflect on themselves and take the time they need, this is not a call to action to betray oneself and be in a relationship for the relationship’s sake. What this is though is a rant about the fact that the notion of balance or fully grieving something doesn’t exist, we are always in some state of flux. If we are with someone for the long term, we will have many, many stretches of time where we are out of balance or old wounds to pop up unexpectedly. We need to embrace the profundity of our emotional lives and the fact that we will change dramatically as people grow and encounter new challenges.

Intimacy then is not solely the feel-good story that we often associate with it. Of course, it is and should be a lot of the time, the organic feeling of flow and closeness that we associate with healthy and loving relationships. But it also contains the opposite, periods of disorientation, misattunement and probably most important of all, disillusionment about who we think our partner is and who we see ourselves as.

To give an example, a couple I worked with recently spoke about huge disagreements they were having, and how small things became huge. One of the partners spoke about how he missed the calming presence of his partner, one of the reasons he fell in love with her. Now, he was carrying resentment and felt triggered by her all the time. When I slowed it down, he spoke about how hard he was working not to hurt her, that often he would suppress his own feelings because he felt that if he asked to take time for himself, she would be disappointed. It was almost impossible for him to ask for what he needed because he would almost immediately feel guilty if he saw that she was upset. What happened next is the single most helpful thing that comes out of couples therapy, he opened up about how hard it is for him to disappoint others, that he holds himself to a high standard and he so desperately needed her to see that. She felt so lucky to be let in! More than that, she could see and understand why he was shutting down and protecting his emotions, that he was not cold and sometimes explosive but rather deeply caring.

The truth is, until that moment and until he had the courage and space to open up about where he gets stuck and feels tremendous guilt, she could not help him, and he would never feel her loving presence there. Period. There is no way around it and all the fighting and disagreements led them to this point, nothing is wrong with their relationship, this is HOW we learn to be intimate, by falling and falling on our faces until we can no longer stand the old of personas protective behaviour.

So have a heart if you are struggling and fighting with your partner, listen for a new part of them that maybe has not come out yet. Acknowledge the fear that the old relationship is no more, and that something else is trying to emerge.