The Fallacy of Normal 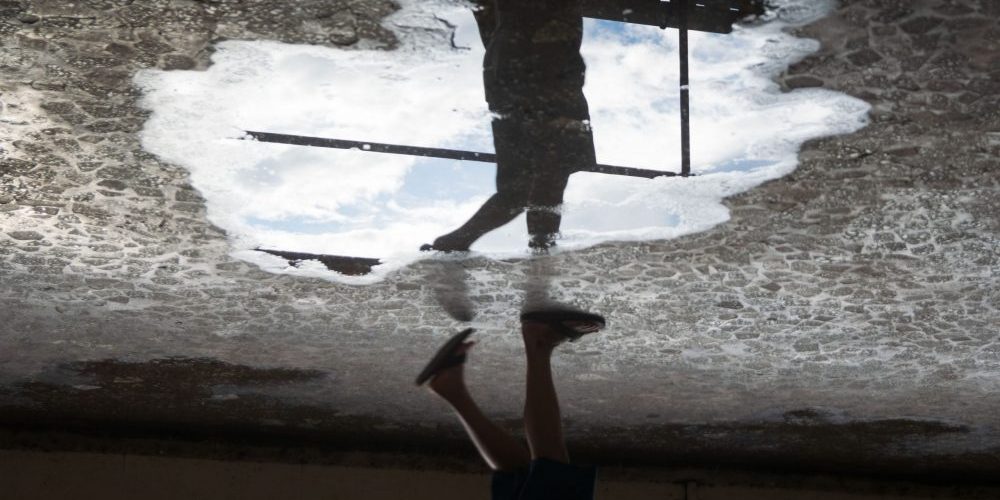 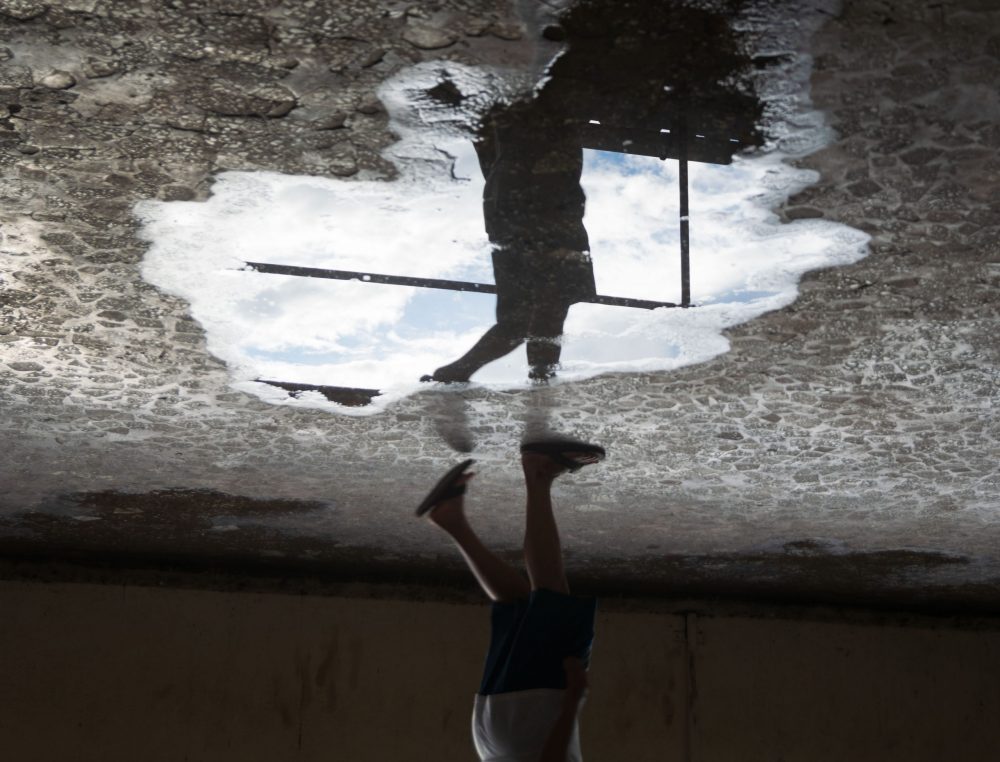 On this week’s podcast, we delve into neurodiversity. The truth is, that as organisms, we are all different. It’s a bit like currency, there are hundreds of different currencies in the world, and it is the value that a collective group of people give to a piece of paper that gives it its worth. The same is true for our behaviour, groups will come together to condone ways of being in the world that they define as normal. Move to a different country, and your behaviour back home which was completely acceptable elsewhere may be offensive and alien in your new home.

This calls into question our attempts to define what normal behaviour is. It can be very dangerous to insist on a certain way of being, people have been drugged, operated on and even killed for acting outside of a particular norm. At the same time, it can be difficult for societies to function if not for a shared sense of social and moral values, so there is a real tension between the possibilities of what humans beings can evolve into and the sometimes narrow definitions of what we ascribe to normal behaviour.

Neurodiversity refers to a growing trend that tends to see various ways that the neurophysiology of human beings can exist and challenges conventional interpretations of certain character profiles as being pathological, most notably neurological organizations that are defined as Autism and Attention Deficit Disorder. Rather than seeing these as deficiencies to be corrected, advocates for neurodiversity reflect the authentic and diverse ways that people might experience the world. The notion is not too dissimilar from issues of colonization, where one imposes one’s values out of a sense of rightness in a violent and impinging way on another, dismissing the other’s way of living as less evolved, primitive and backwards.

It is a tricky area of exploration as there are some real consequences to human relationships in particular that certain psychic organizations can threaten. On the other hand, I write this from my own perspective and the critique would be that I simply cannot inhabit the world of an autistic person,

for instance, so my idea of a relationship with others and the world is simply based on my own experience. In the same way that an autistic individual would be unable to comprehend how I experience my emotions, the contrary is also true and therefore we need to make room for the incredibly diverse ways that human beings relate to themselves and their environments.