The Tightrope Act of Healing, How to Walk With the Dragons 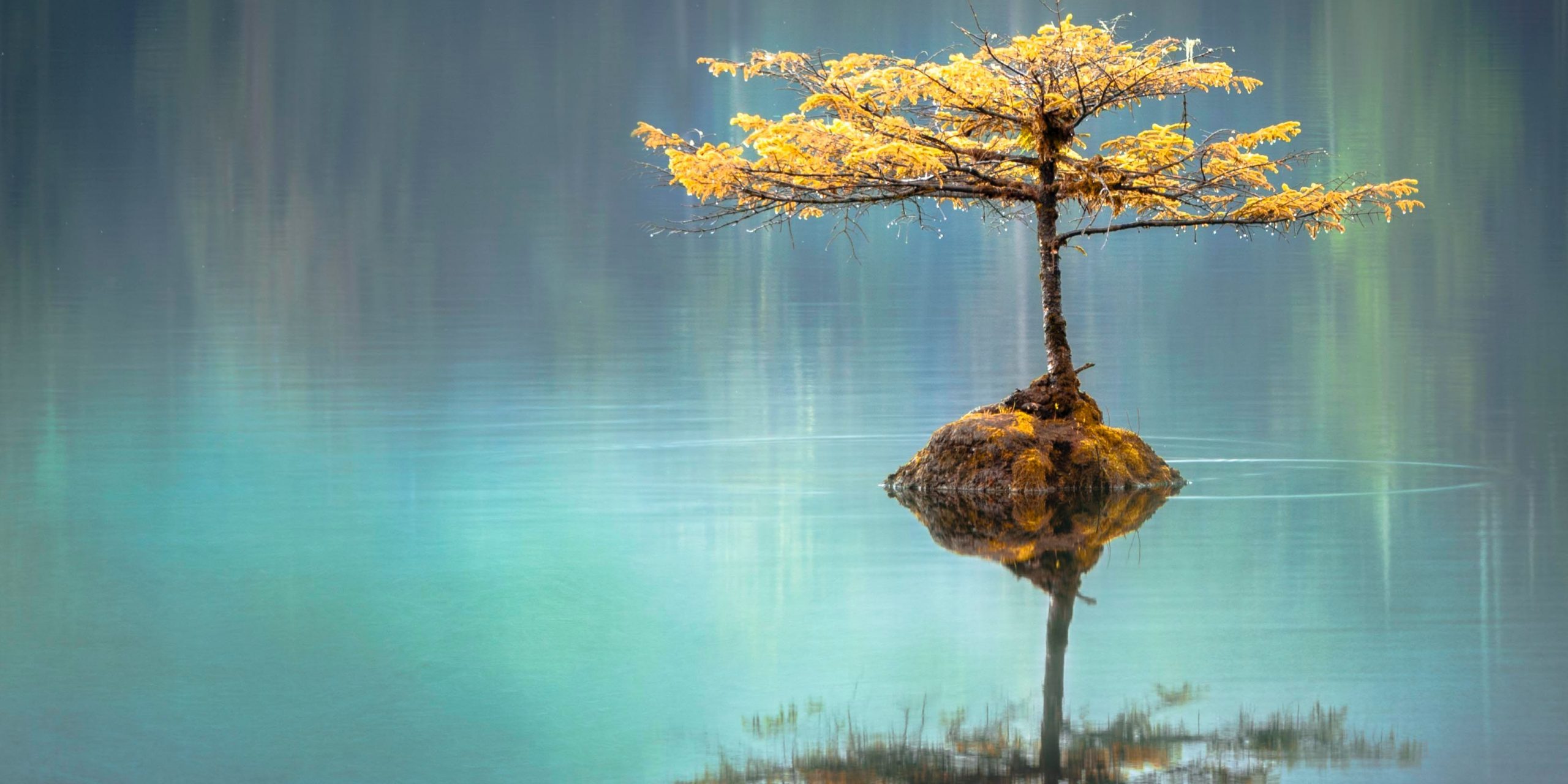 In this last instalment on my series regarding shame, I address issues regarding healing from shame. The reason we keep shame hidden is not because of a defect, quite the opposite, our defence mechanisms are what keep us alive. It may seem rational that someone who has a fundamentally destructive view of themselves would benefit from being shown the opposite, for instance, a close friend letting them know how much they are valued. The problem is, emotional states such as shame tend to close down all access to our embodied emotions, it is an all or nothing game. Therefore, if someone tries to enter, consciously or not, we tend to defend ourselves.

What has to be validated in the first instance is how new it is for someone to let another in. On a neurophysiological level, there often isn’t a precedence for these kinds of interventions. Early experiences of isolation and humiliation usually contribute to states of shame, so trying to address it with strong social interactions backfire because they are experienced as anxiety-provoking. It is that very anxiety that needs to be named and organized first so that the person can become aware not only of how they are protecting themselves but also the association of comfort with vulnerability. Usually one has the exact opposite framework.

The last thing to keep in mind is that the process can be slow. Human beings hang on to the basic building blocks of their personality from cradle to grave. It does not mean that huge changes cannot occur, but especially early experiences of shame can be difficult to transform because of the defences that started early saved a person’s life from overwhelming emotion. Asking someone to enter into a new emotional landscape, even if we know they might feel more free and less burdened on the other side, is a huge ask, but worthwhile if done in the right way.