The Impact of Infertility Treatment on Couples and Relationships: How to Bear the Unbearable with Dr. Erica Berman 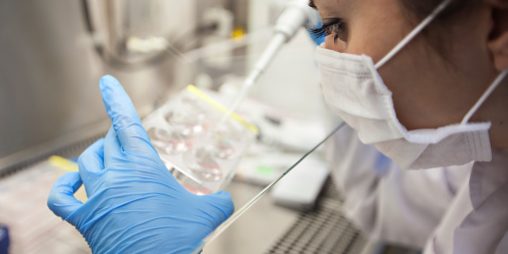 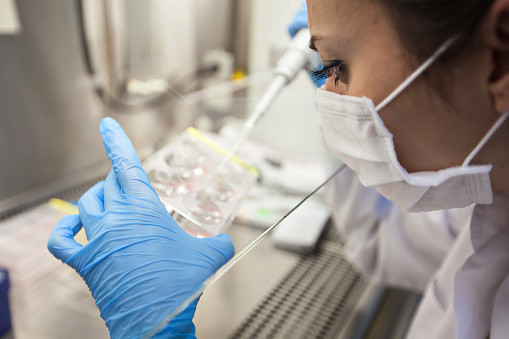 Why is there so much conflict between couples going through infertility?

Dr. Erica Berman is a Toronto-based psychotherapist who specializes in helping clients cope with infertility and pregnancy loss, and postpartum mental health, and she expounds on the reasons behind this conflict between couples.

All of the connections between society, culture, neurobiology, evolutionary biology, and psychology – all of that is so intertwined in terms of the experience and the meaning of reproduction. They differentially impact men and women in relation to reproduction. And that’s what can cause a lot of the conflict between heterosexual couples when they’re in this situation.

Why Men and Women Think About Starting a Family Differently

Sociologically, our life course has changed over the last couple of generations. Biologically, peak fertility for women is at about age 25. For Gen Xers, parents often did have children by then. But now, educated individuals living in big expensive cities like New York, London and Toronto, most people are not in a position, either male or female, to start having children in their early mid 20s. They’re not starting families at 25 by choice. But most women by their late 20s to early 30s, are interested in starting their families. It’s men who are not ready. This goes back to changes in gender parity, in different professions, areas and spheres. Women are overperforming compared to men.

And so, oftentimes, men (even in 2021) still hold very traditional views of their role as a man and a provider for a family. So if they’re dating women who are making more money than them and more established in their career, then the message they get is they’re not ready yet so they have to wait until they have all of that to be in a position where they’re ready to settle down. And so, women cannot find a male partner who wants to settle down and have children while she is still fertile, and this is the start of the battle.

A Cascade of Conflicts Between Couples Going Through Infertility

In some cases, women choose to freeze their eggs, or use a sperm donor because they are running out of time biologically. One reason for this is they cannot find a man ready to settle down and commit. Another problem is even if the couples have been together for a long time, often, the man is not ready or in no rush. And if they do put it off later than the woman had initially wanted, and now they’re having difficulty getting pregnant, there’s a lot of resentment. And this can just be the start of the whole journey and that resentment can be carried for a long time. Then once they start trying to conceive, the woman has an intense sense of urgency, and when it’s not happening, gets very anxious.

If you want to learn more about the impact of infertility treatment on couples and relationships, check out https://mitchellsmolkin.com/dos012.