The Simple Sadness of Disappointment 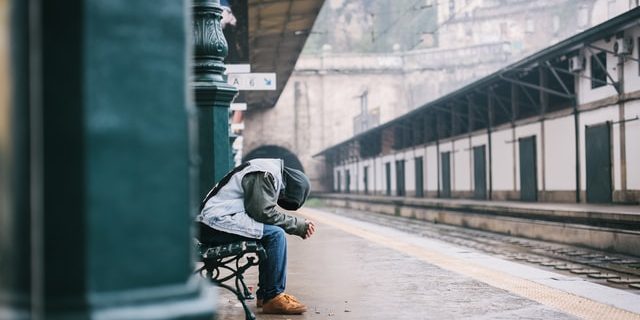 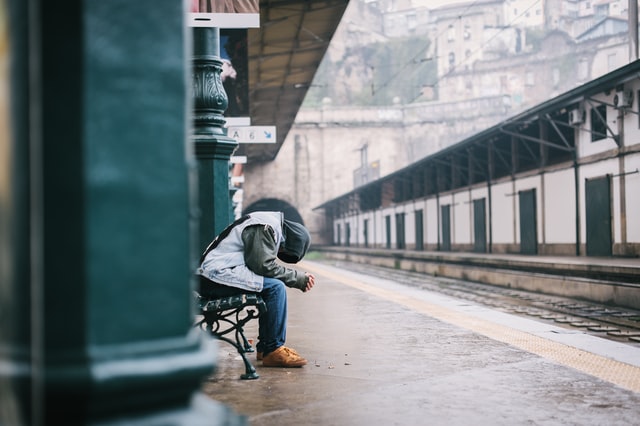 I had the pleasure this week of speaking to the brilliant Dustin Atlas on the podcast. At some point during our conversation, I remarked to Dustin that I think most of the time my job is helping people be disappointed. The reason this came up is because Dustin and I were talking about the work of Martin Buber who famously struggled with conveying how we try to come into a relationship and the elusive nature of actually overcoming the objectification of others.

In his most widely known text, he distinguished between I-It and I-Thou relationships. We can hear echoes of this in our popular discourse where people are always lamenting the loss of connection. This is probably the single most common complaint I hear from couples and individuals, who lament the loss of meaningful connection with their loved ones and themselves. People routinely come through my door trying to articulate seismic shifts in their relationships to work, family, God, and their lovers.

Dustin articulated that Buber confronted this phenomenon in relationships and conveyed that the process of being next to someone over a lifetime is fraught with myriad revolutions in identity and perception. In a way, we have to deal with the nothingness that emerges as we negate old ideas about ourselves and the world. Superficially, when we experience these phenomena, there is often rage and frustration. We tend to turn on our pursuits as failures as a result of the seeming futility of our efforts. But as Dustin points out, this lament, which Buber called the “melancholic human position”, has deep roots and is connected to Freud’s project in the way that part of our task is to learn to live with the reality of anxiety and the fact that everything we love will eventually die.

I hesitated to put this quote at the beginning of the podcast as I feared it would convey a morbid view of life and a generally pessimistic outlook. In actuality though, I believe it to be true and furthermore, I think it frees us up to accept more in our lives if we can loosen our grip on our expectations. I remember leaving my grandmother’s room at the nursing home when she was nearing the end of her life. She had brought a number of beautiful objects from her home to decorate her room. As I turned the corner to leave, she called after me and asked “What good are these things to me now, I cannot take them with me”.

I have heard her words echo through me many times and although I know she was expressing a deep pain as she faced her mortality, she was right. One of my teachers would always come back to the notion of allowing ourselves to feel the simple sadness of our situation. The mother whose child goes off to University, the end of a job one loves or the million other moments that we need to either say goodbye to or accept as not working. If we can allow ourselves to loosen our hold on life’s moments, then maybe that creates the space to be present for them.

Dustin and I kept coming back to the idea that cutting through the objectification of relationships in our lives cannot be forced and nor can we hang on to the moments when we transcend those limitations. I am always reminded of when I used to perform more regularly in the theatre and I would have an amazing night where the audience felt electric and I lost myself in the role. There was always the temptation the next night to recreate the magic of the night before, but if I took the bait, the performance and feeling would be hollow, as if chasing after an imaginary notion. I would always have to recommit myself to letting go and allowing things to unfold, much like catching a wave in the ocean. I guess if we can allow ourselves to accept the fleeting and temporal nature of the connection, it might just open us up to be more flexible and less resentful of the natural losses of any human life.